a compilation of all three volumes available early summer 2020 (hopefully!) 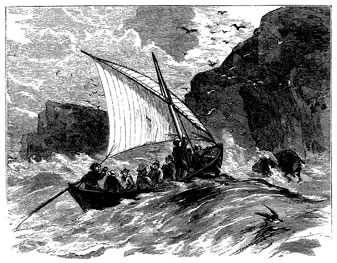 Just have a few more copies left of this one ….

Or email me to order by check deepsea@sover.net 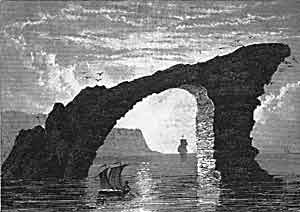 These are mistakes that appear in the first printing of the book. Those would be copies bought between December 2012 and the end of February 2013. (Collectors’ items!)

Most of these corrections are chord related. Some errors were human, others were related to a program glitch in the exporting of the files from the music notation software.

p 12 Chords on the Divine Reel.

I do vary the chords that I play on this tune and it sometimes depends on which instrument I am playing. But I altered the chords for the A part on the second printing to some more logical changes that will work for more people.

The “correct” chords should read as follows

There is a series of anticipations in this tune based on tying the last note of one bar to the first note of the next bar. None of the ties appear in the first printing. The following is a list of the notes that should have been tied to the notes that follow after them.

Chord errors. There should be a ‘C’ chord at the end of bar four. (So that bar would have three chords in it – C D C)

Bar 15, the Gm chord should have been a Bb

A program glitch inserted some very weird chords in the A part of the tune. The correct chords for the A part should be

p. 59 Pricker on the Cactus